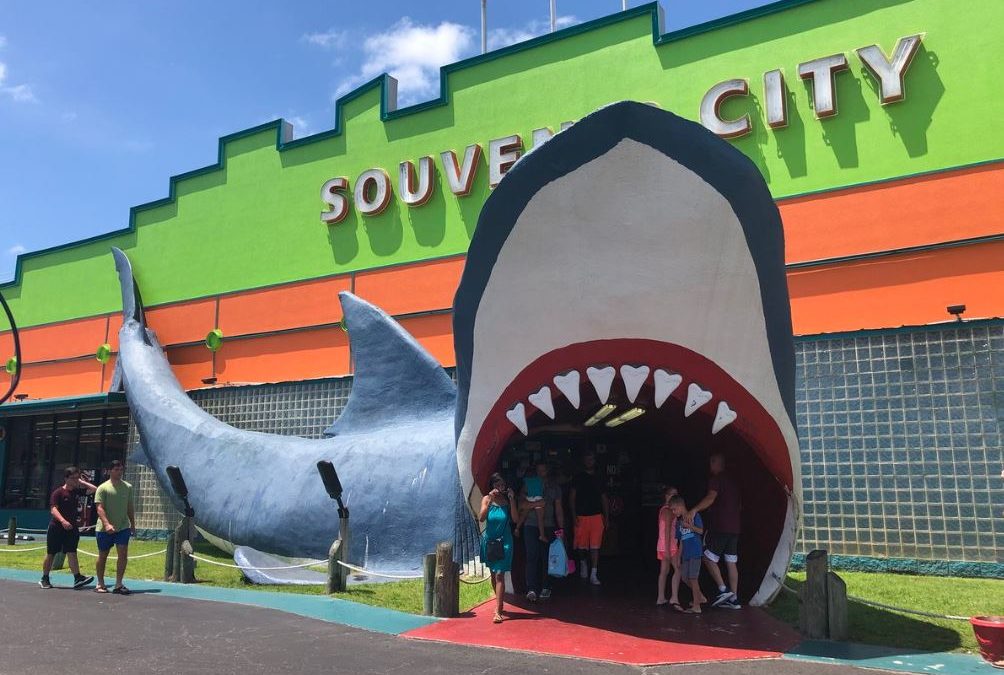 A group of orphans from Moldova, near Ukraine, got a chance to just be kids Tuesday.

Joe Savage, the brother of Mobile’s own Phil Savage, is a minister and leader of an organization called Roads of Hope.

He and Clyde Weir, the owner of Souvenir City in Gulf Shores, wanted to make a difference in the orphans’ lives.

Many of the kids face being sex trafficked or ending up in jail in Moldova, so Savage brought the orphans to the United States for the month of August.

The children and teens came to the U.S. with essentially nothing, but, thanks to Souvenir City, they’re leaving with something they will remember forever.

Joe Savage has been rescuing orphans from Europe for years. He says, “This is the third time that the owner here (at Souvenir City) has said to bring the orphans and let them buy anything in the store that they want. So, every child has a basket they fill it up with anything they want in the store. He also sends orphans Christmas gifts every year. It’s just a great story for one of the oldest businesses here in Gulf Shores.”

Kids left with clothes, shoes, toys, and even seashells.

Next week the kids will get to spend a day with Phil Savage, the former Senior Bowl Director.

The orphans go back home at the end of August, where they will be placed in safe and happy homes.

END_OF_DOCUMENT_TOKEN_TO_BE_REPLACED 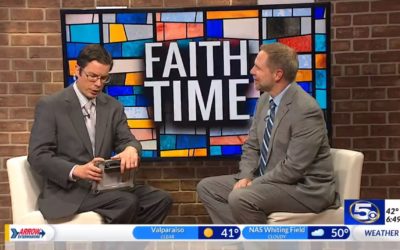